All of the pictures were taken by Bill “Magpie” Maguire, starting with the Monterey Pop Festival in 1967 thru the end of 1971. Most of the concerts were in San Diego or Los Angeles, and the blues musicians were at the Ann Arbor Blues Festivals of 1969 and 1970. Magpie passed away in 2009 and these pictures have been stored away until now. I hope you enjoy them as much as we did when we were shooting them!

Click on an image to see a gallery of that artist. 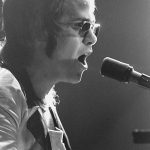 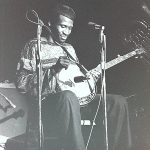 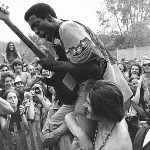 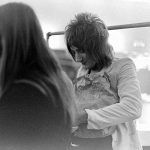 If you want to download some of these pictures, please do so from the gallery. They will print up to be about 6″x9″ as they are, but of course they can be made smaller (but not bigger!) if that’s what you prefer. I just want to share these with anyone who might be interested in these artists. I could probably sell them, but I think Magpie would rather they just be given freely with love, in his memory.